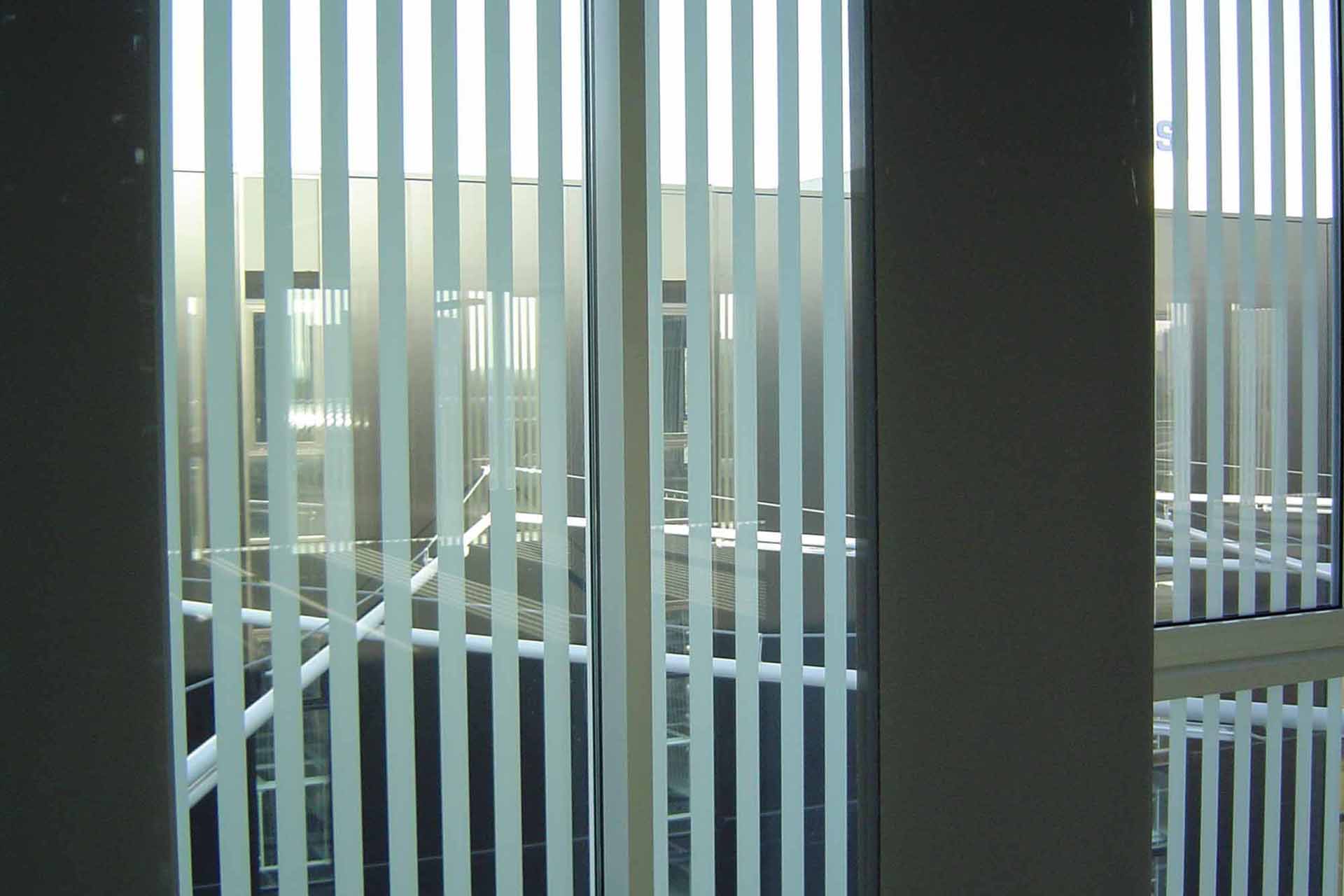 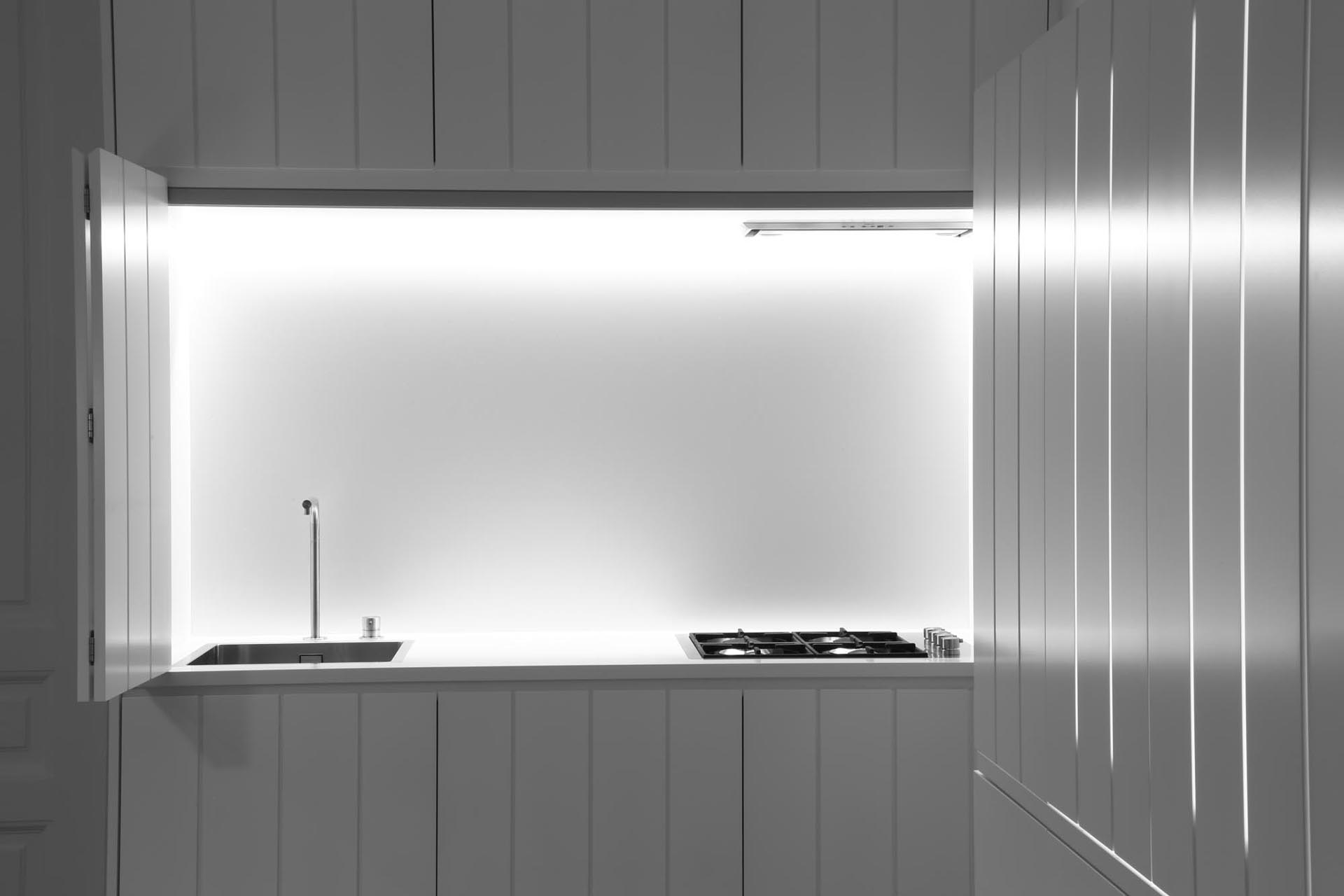 Jaka Bežan was born on June 15, 1975 in Ljubljana, Republic of Slovenia. Already as a student he collaborated in several awarded professional competitions. On February 23, 2000 he graduated with honors in Architecture at the Faculty of Architecture at Ljubljana University. His mentor was prof. dr. Janez Koželj (an established architect in Slovenia). On March 27, 2000 he got Plečnik Award for the best diploma paper in architecture.

Between 2000 and 2002 he worked in the architectural office Sadar and Vuga Architects.

During his additional individual practice and practice with the architect Dušan Engelsberger in 2003 he got employed at the Faculty of Architecture at Ljubljana University as part of a research team. During his research work he realized several individual houses and office buildings as well as interior design projects.

In 2008 he defended his PH.D. at the Faculty of Architecture at Ljubljana University.

Since then he has been working as an accredited architect (license number: A-1530) on various projects in architectural planning, interior and urban design. He deals with architectural quality, which accompanies entire process of planning, from the idea to realization of the smallest detail.